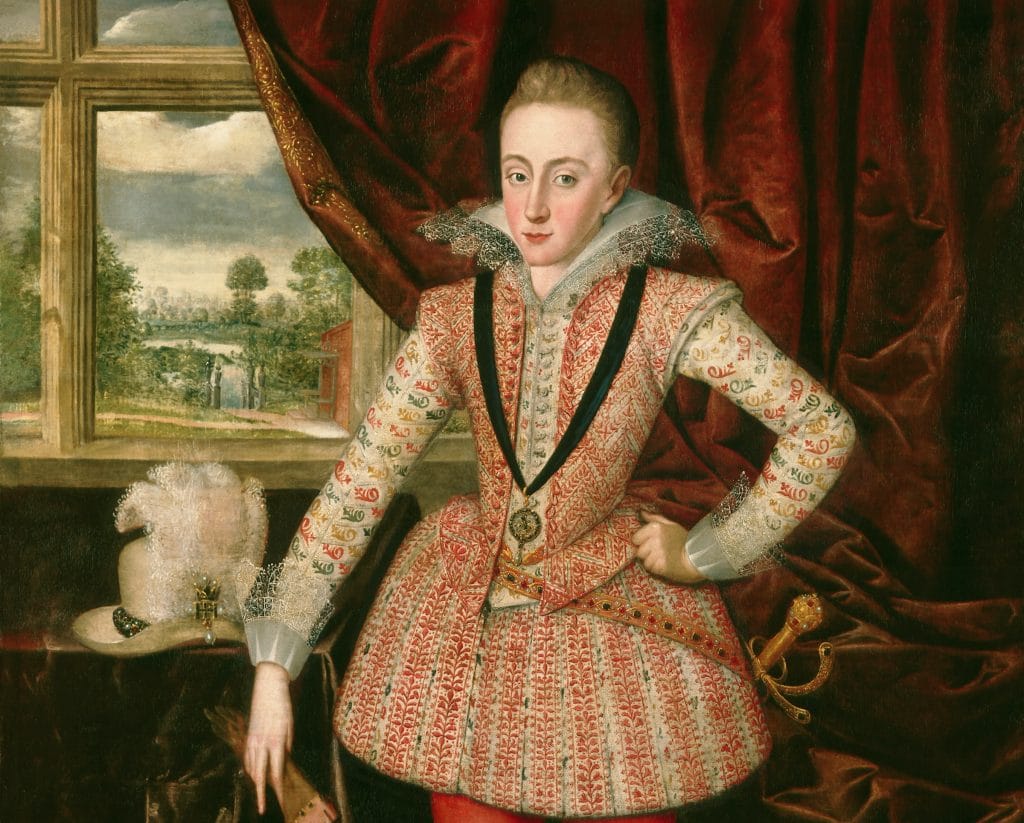 Tudors to Windsors traces the history of the British monarchy through the outstanding collection of the National Portrait Gallery, London. This exhibition highlights major events in British (and world) history from the sixteenth century to the present, examining the ways in which royal portraits were impacted by both the personalities of individual monarchs and wider historical change. Presenting some of the most significant royal portraits, the exhibition will explore five royal dynasties: the Tudors, the Stuarts, the Georgians, the Victorians and the Windsors shedding light on key figures and important historical moments. This exhibition also offers insight into the development of British art including works by the most important artists to have worked in Britain, from Sir Peter Lely and Sir Godfrey Kneller to Cecil Beaton and Annie Liebovitz. 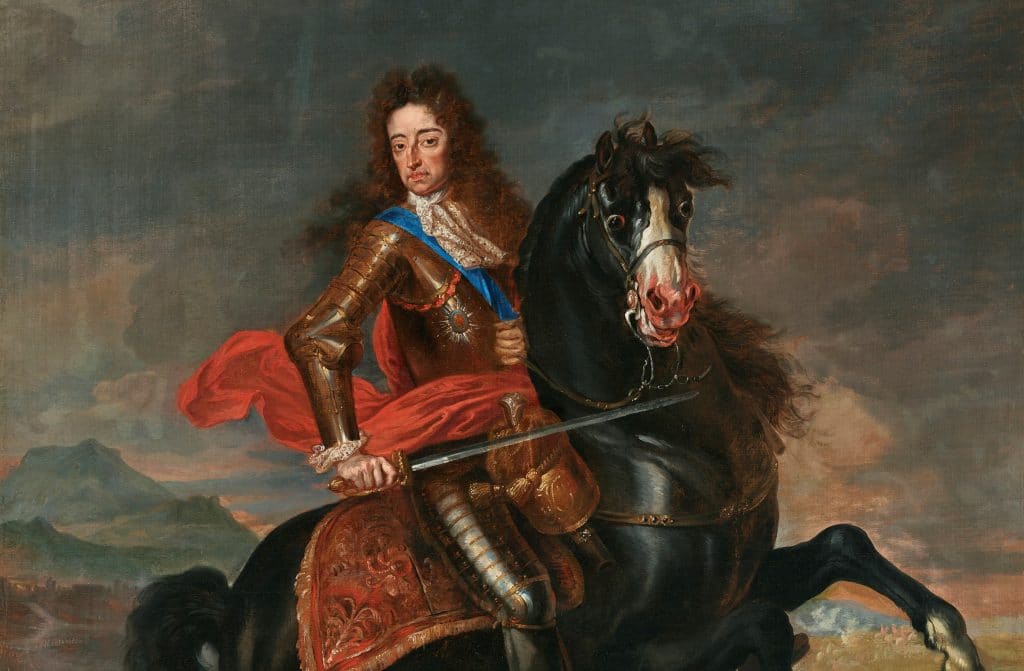 Here are some of the exhibition highlights:

One of the most celebrated portraits of Queen Elizabeth I, this painting was probably commissioned as part of an entertainment staged by prominent courtier Sir Henry Lee at his house at Ditchley, Oxfordshire in 1592. Elizabeth stands on the globe of the world, with her feet planted on England. She is shown banishing stormy darkness, probably a reference to her forgiveness of Lee who had fallen from favour after choosing to live with his mistress. Representing the queen as ethereal and all-powerful, this is an enduring image of the majesty of sixteenth-century monarchy.

Coronation of George III, from the studio of Allan Ramsay

Bendigo Art Gallery’s collection is fortunate to hold one of the significant full-length coronation portraits of George III. George III was a very popular monarch and when Ramsay painted the coronation portrait in 1762 (now in the Royal Collection Trust) many versions were commissioned by members of the aristocracy. This painting was donated to Bendigo Art Gallery in 1985 and was displayed in the Law Courts for many years before returning in rather poor shape. This painting is currently undergoing extensive conservation and will be unveiled in Tudors to Windsors. During the conservation process it was revealed that the painting had been commissioned by the 4th Earl of Sandwich and hung in his home Hinchingbrooke House.

When Queen Victoria’s husband, Prince Albert, died in 1862 she adopted the tradition of wearing mourning clothing, but while society dictated a strict period of two years for mourning, the Queen remained in mourning for the rest of her life.

Cromwell played a critical role in the English Civil War and the downfall, and subsequent execution of King Charles I. Cromwell became Lord Protector of England in 1653, but died in office in 1658 – he was treated like royalty and buried in Westminster Abbey and a wax cast was made of his face immediately following his death. Upon the restoration of the monarch in 1660 Cromwell’s body was exhumed and was hanged at Tyburn.

Painted portrait of Diana, Princess of Wales by Barry Organ